skip to main | skip to sidebar

TEXAS NOTICE TO QUIT THIS NOTICE HAS BEEN PRINTED AND PLACED ON YOUR BEDROOM DOOR, ALONG WITH MY ORIGINAL CRAIGSLIST AD. THANK YOU.
Posted by Candygram at 4:47 PM No comments: 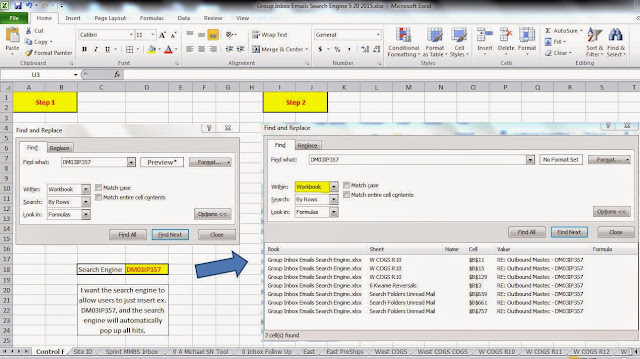 Penny for your thoughts!

Cows have reportedly gone missing in Anand, Gujarat over the past two months. An interview with a local farmer, Ravindra Shah, said he witnessed several young men running from his fields wearing what looked to be NYU printed on their t-shirts. One speculation by local police believes the NYU stands for New York University. No further information is available at this time.
*snip*
Police have identified one suspect, age 26; name is being withheld until his family is notified. It's believed that the suspect is part of a beef eating secret society. More to come as the story unfolds...
*snip*
Another suspect, Satinder Singh, 34, has been identified as the ring leader. Satinder "Sam" is part of B.E.S.S.I.E., which stands for Beef Eating Secret Society India's Elite.
*snip*
It's believed BESSIE was recently organized after a group of NYU students returned to Gujarat from America. They were exposed to the delicious Big Mac's of McDonald's. Jim Skinner Vice Chairman & CEO of McDonald's refused to comment on today's youth and their desire to eat beef.
Note: McDonald's is the world's largest chain of fast food restaurants, serving nearly 47 million customers daily. McDonald's primarily sells hamburgers (not made of ham), cheeseburgers (not made of cheese), chicken products, french fries, breakfast items, soft drinks, milkshakes and desserts.
---
This story is completely made up by the poster Candygram. It is in no way, shape, or form meant to portray actual events that most likely will happen within the next 6 months in a country called India. 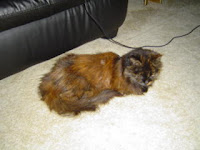 I love you! You are still in my thoughts everyday.
Posted by Candygram at 5:27 PM No comments: 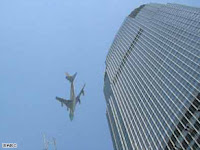 I can only imagine what others felt in NYC today. I worked for United Airlines on that dreaded day back on 9/11/2001. It took me two + years to get over the trauma. I know what they are feeling.

Andy Studdert, former bigwig at UAL, had the WHQ building in Elk Grove Village, IL evacuated due to a fire alarm once the air grounding was lifted. The employees were standing outside in the parking lot.

The first airplane to leave O'Hare was a United flight. Mr. Studdert had the plane fly super low over HDQ. The employees were freaked out; me included!

I met Andy Studdert shortly afterwards at the OPB (Operational Base department) where the really cool stuff happens at United. I told him how much it scared people. His response was simply, "Really, I thought employees would be excited about United flying again." His gesture was noteworthy but most likely never ever appropriate.

Neither Mr. Studdert nor myself are with the company any longer. His departure was shortly after his faux paux. Mine was October 2006 by choice.

BEATLES RULE WITH LET IT BE!